I was student of mechanical engineering at the Butts Technical College,
Coventry in the U.K. during 1950.

I would return to Coventry during 2001 and ask the old timers there, “What has happened to your industry?”

They would reply, “It all went for war reparation.”

The myth today is that the industry would fail because of poor management, lack of investment and union problems.

Simply not true, the firm I was with for eight years was well managed, would invest, and to prove it all, would pay out a good bonus every January. If there had been no profits there would have been no bonus.

I was also given a tour of many of the factories in Coventry and I was most impressed. During 1950 to a youth with no qualifications, Coventry and the surrounding industry was the most magical place on planet Earth.

Therefore quite simply:- “what happened?”
November 9 1989 the Berlin Wall came down.

For 45 years Germany was split in half and in order to stem the tide of Russia.
This time around it was important to make Germany strong.

Machine tool manufacture worldwide I would be led to understand that

Close to half machine tool manufacture worldwide was produced in the Coventry U.K. area during 1950. 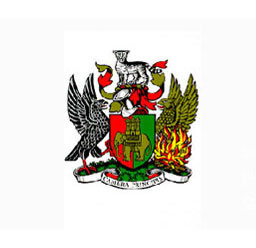